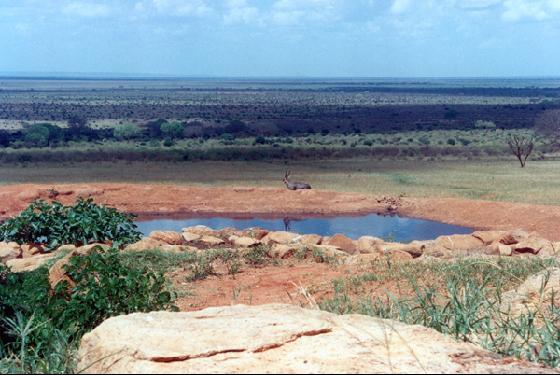 Book On Get Your Guide Nairobi

We have aligned a sample of few items in the Kenya. If in Nairobi, we can deliver for free until 30th November, 2020.